Ian started playing golf at Caerleon in South Wales and had a successful amateur career before turning pro at the age 22. Since turning professional Ian has won over 25 professional tournaments and combines playing with teaching. He has coached in 5 different countries including Mauritius,  Austria and the Caribbean.

'perfect the fundamentals and don't over complicate' 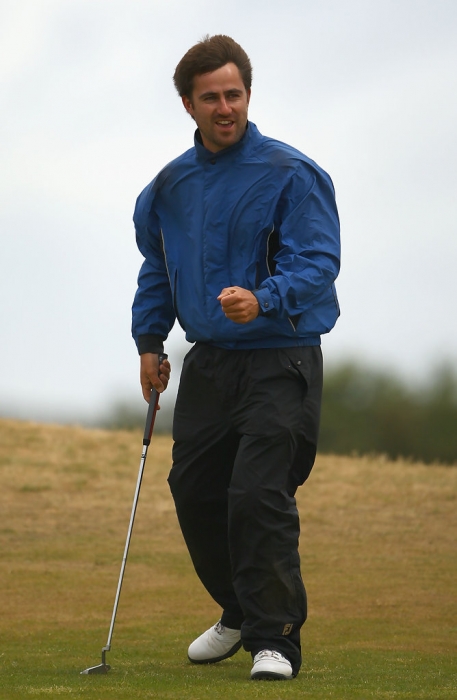 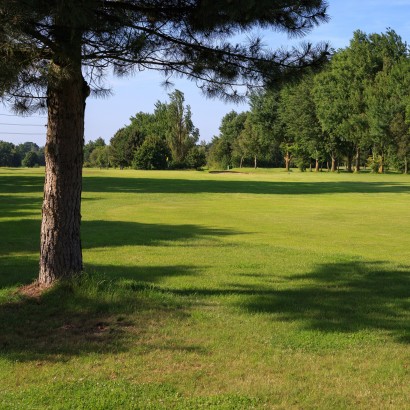 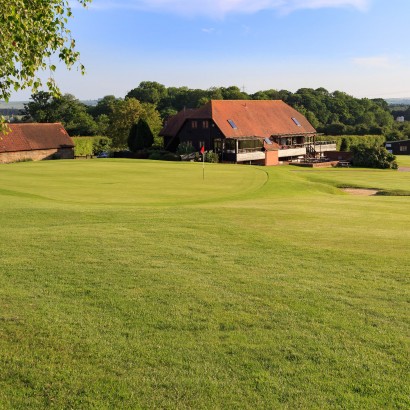 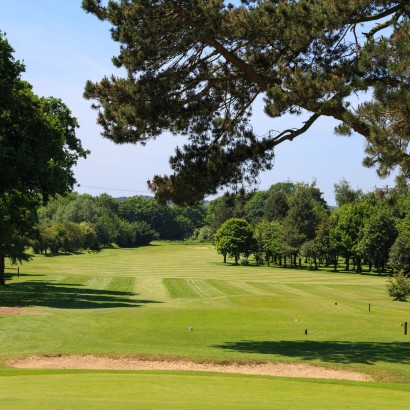 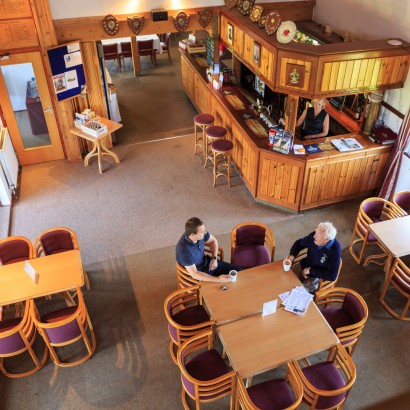 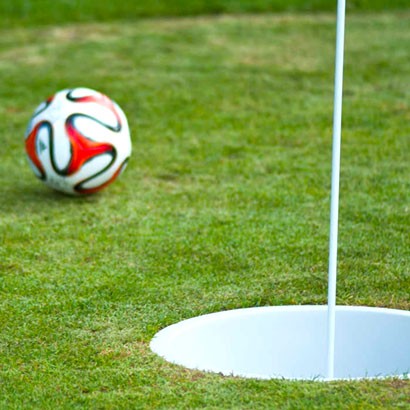